holierthanthou
November 10, 2016November 21, 2016
In January 2016, Wyatt Wendell renowned DJ for Planet Rock Radio, played a track on his New Rock Show by an unknown band from London that rock’n’roll fans all over the world needed to hear. The song was ‘Weakness’, one of the as yet unreleased tracks from The Dust Coda’s debut album. 2015 was a busy year for the band, touring sporadically throughout the UK, recording their debut album over 11 intense days with award winning producer Clint Murphy, and finishing up with a support slot for Billboard charting US rock veterans Cracker. With the first release off their album set for very soon and a growing loyal fan base, the band are ready to join the ranks and take their anthems to rock’n’roll fans around the world.
This band isn’t about re-inventing the wheel, it’s just rolling it further down the road and the mission has only just begun. 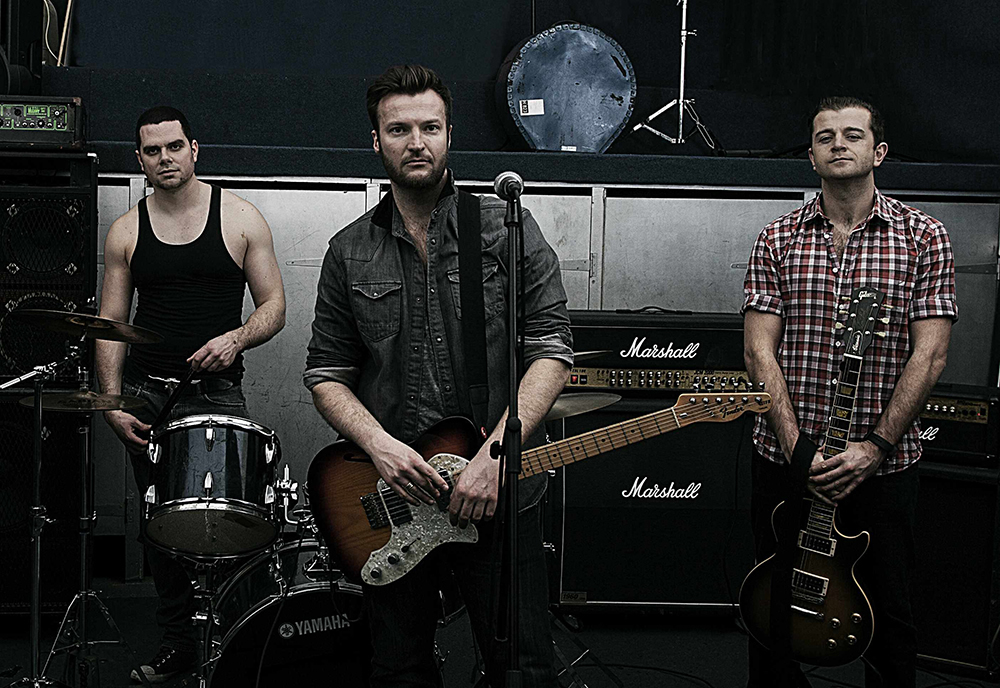 “The Dust Coda mix the classic Rock‘n’Roll bloodlines of LA, Seattle and London – bleeding into the future with punk energy and hard rock precision” 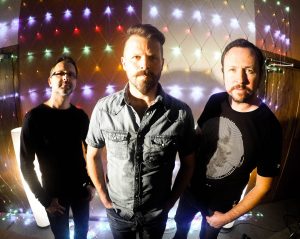 Next post New single from Sonny Jim “Wake Up Call”