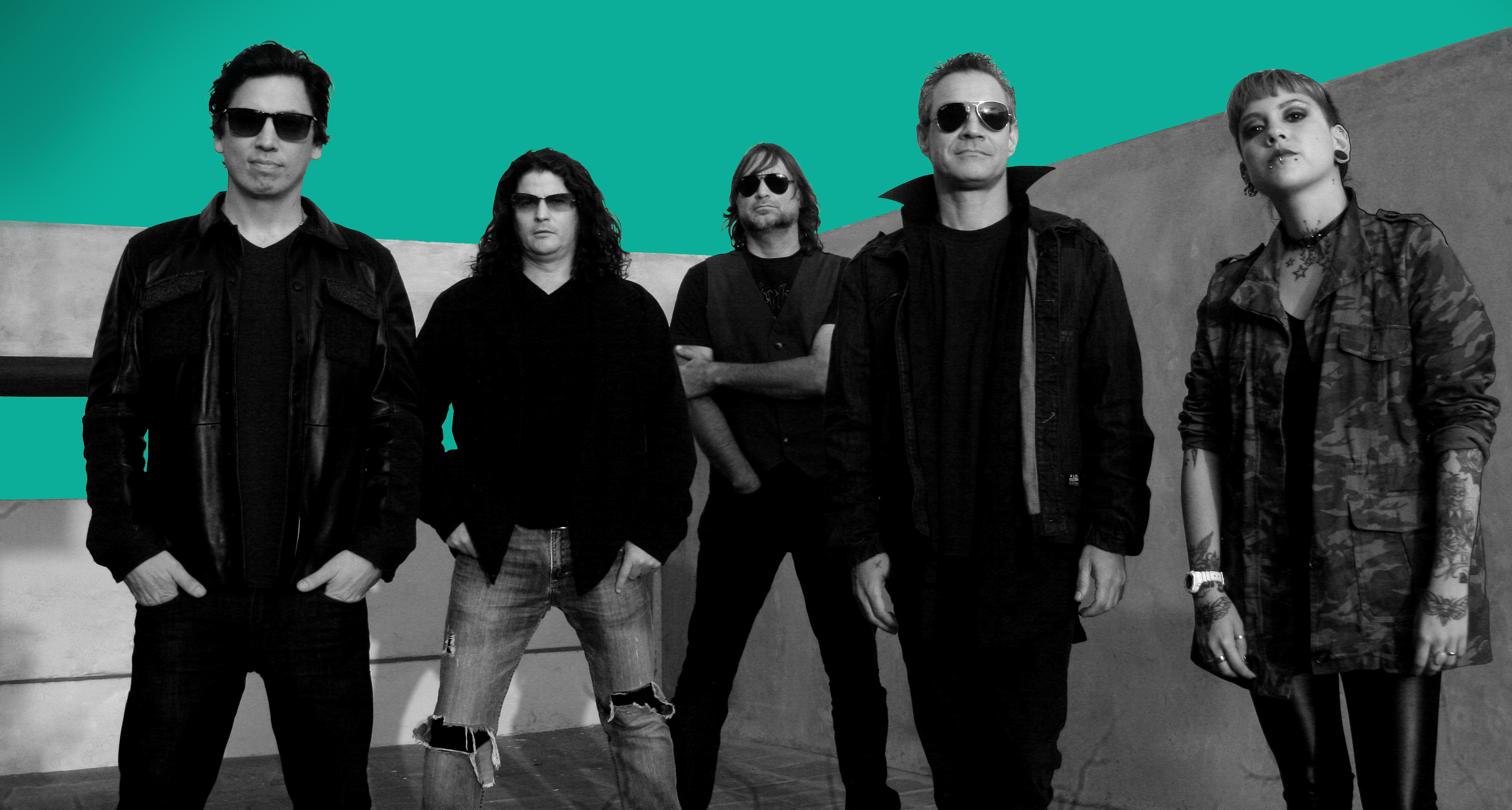 TIME CERO was established in 2016 by Carlos Li Carrillo, a combination of styles ranging from Electronic Dark-Wave to Alternative Rock with tribal and dance percussion. The 2016 recordings in Lima Peru were mixed and mastered by Kevin Paul ( was the head engineer at Mute records previously worked with Nick Cave, David Bowie and Depeche Mode). During June 2016, Kevin came to Lima, Peru to mix the Surround 5.1 version of the Time Cero album . While in Lima, Kevin had the chance to meet with most of the musicians that participated in the Time Cero recordings, which gave him an additional understanding of our sound.

Early Years
Carlos was born in August 2nd, 1972 in Lima, Peru and lived there until he was 18. During his teenage years in Lima, Peru in the 80’s, he was then the bass player and co-writer of a Thrash Metal band called “Curriculum Mortis” and recorded 2 demo tapes. The first demo was released in a U.S as a vinyl edition and sold 1000+ units. in the first few months.

During the early 90’s Carlos joined Progressive Psychedelic Rock band called “Avispon Verde”, recorded 2 records and played mainly in the Lima alternative rock scene during that time. In the late 90’s moved to Hong Kong and started listening to many sounds from different parts of the world and started to experiment with digital recording and electronic sounds.

2001 Carlos was still in Hong Kong and traveling around the world (for working purposes) and established Novalima, an Electronic band, mixing different grooves and singers from the around world with Afroperuvian vocals and percussions. Novalima. They struck success with their debut self-titled album and soon we signed with Mr. Bongo Records U.K. (“Machete” from the album was licensed to Robert Rodriguez for ‘Machete’ Machete Wikipedia starring Danny Trejo, Robert De Niro). Later on, Novalima released the album Coba Coba which was nominated to the 10th Latin Grammy in 2009 as Best Alternative Records. After producing one more album for Novalima, Carlos moved into different directions and started a solo project; Time Cero.

Previous success as a group or with individual members with other bands
Coqui Tramontana is the Guitarrist of MASACRE, a Heavy Metal band formed in 1985 in Lima, recorded many albums and it is still well active in the Latin America Metal scene.

Diana Foronda is the lead singer of ‘Area 7’, an all-Girls Trash Metal band who supported Guns and Roses in their Lima tour this year.

Yoli Sista is a well known R&B singer who released several shows and albums in Spain and Peru. Currently living in the U.S. 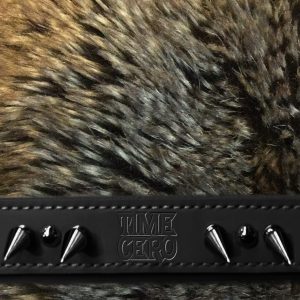 There will be an opening series of concerts during January-March 2017 in the summer of Lima.

Next post Dreamsphere are an Electronic Symphonic hybrid of Death Metal New single out now! “The Punisher”