Seraph Sin are a four piece industrial metal band hailing from Scotland, founded by Gabriel Lennox. The fast paced and visceral quartet have been making a name for themselves with several high profile tours, from working with Rico (Gary Numan) Two tours with Hanzel and Gretyl now completed and a second tour with the industrial legend Mortiis from Finland, this time joined by the genre pioneering PIG.

The band combine industrial metal, punk, prog and even flares of jazz, all layered with synths, rock guitars, bone crushing drums, pulsing bass and vocals which range from angelic to snarling rage.

After a successful tour with Hanzel und Gretyl the band launched an Indiegogo crowdfunding campaign to help the with the cost of touring with Mortiis; through the generosity of their fans this target was met in 23 hours and in fact reached double the figure the band asked for. Seraph Sin hit the road with Mortiis, where they received nothing but praise from critics and fans alike.

Seraph Sin have already played and worked with acts including Static X, KMFDM, Alec Empire, 3 Teeth, Queen Adreena, Eric 13 (Combichrist) and Wayne Hussey (The Mission). They then had not one, but three of their songs used by the hugely successful Insane Championship Wrestling as intros for their wrestlers, as well as the intro music for their popular weekly show.

Their debut EP “God What Have I Done” showcases the band’s harder edge while at the same time outlining their depth and willingness to try new things not traditionally perceived to part of the industrial genre. 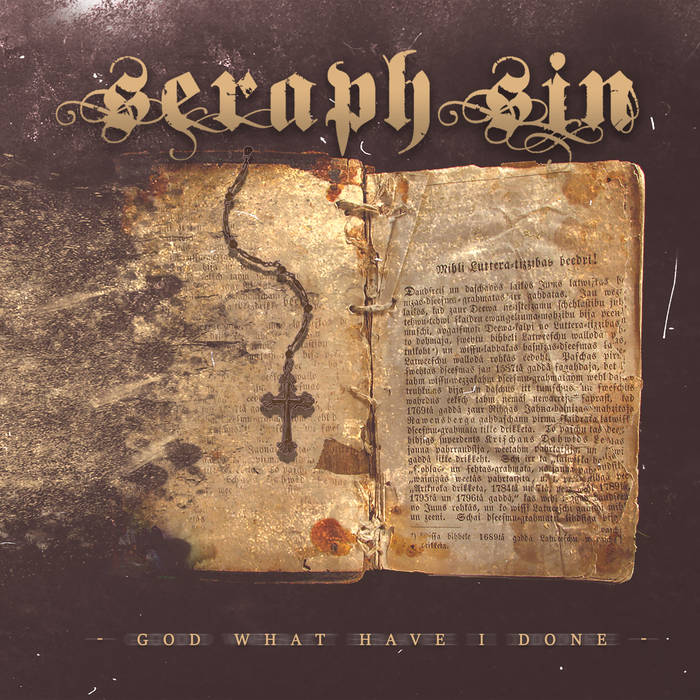 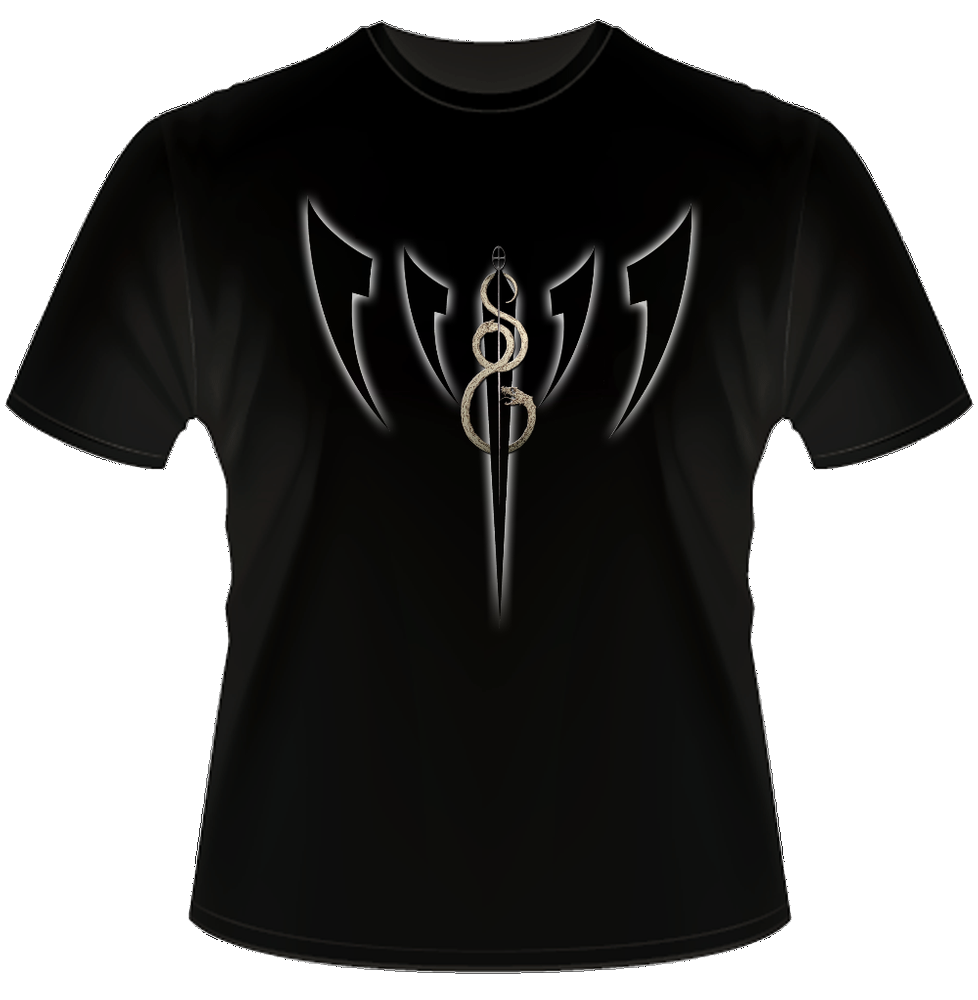 But before all of that it’s left to Glaswegian industrial rockers Seraph Sin to warm the crowd up. Their mixture of metal-tinged industrial rock is a sharp wake-up call to anyone feeling the mid-week malaise. They tear through a half hour setlist of up-tempo gritty tunes that balance menace and groove nicely. The beats fly thick, the riffs come hard and fast and front-man Gabriel even ends up playing from the front row of the crowd. Tight on time they may have been but by the end of their set they’d definitely got the blood pumping” Intravenous Magazine

“The darkest hard rock Scotland has to offer. These influences shine on tracks such as “Up On High”; with a touch of New Project when the chorus picks up in ferocity, it’s really good, while “Dry Deity” takes a slower approach, in places sounding a little like Wednesday 13, is no less enjoyable.” Nozzieuk

“Getting the industrial gears oiled up for the evening were SERAPH SIN. The Glaswegians put on a show worthy of a venue double the size. Flitting across many genres, they started with a blackened industrial sound before enveloping the room with 80s electronic vibes.. An impressive performance from the band, ones to watch for sure” metalmance

“The set felt particularly ominous especially in terms of the lead singer’s vocal style, and how he snarled into the microphone at certain times throughout the whole performance” MetalWani.com

“very much awaited by the audience and had their own fan base. They were Seraph Sin, a four piece industrial metal band. They popped to the stage with quite an energy and speed and vocalist Gabriel Lennox started pouring out the emotions from the very first song.
Jurga, Planet Mosh

“We had no idea what to expect, but we found out soon enough. They were all about metal, as far as we were concerned. The raw vocals, powerful guitar riffs and expressive physical performance showed no compromises. The sound they delivered was relentless and the message clear. These guys came to stir things up in a big way. Thumbs up.” altvenger.com

“They truly do deserve their label of “Orchestral Industrial Metal”, their music is refined and powerful with a crushing might that is rarely found in industrial metal today” Two guys metal reviews

“Pulse Fm “As if Marilyn Manson, Rammstein and the Murderdolls formed a supergroup” TMT – Pulse Fm