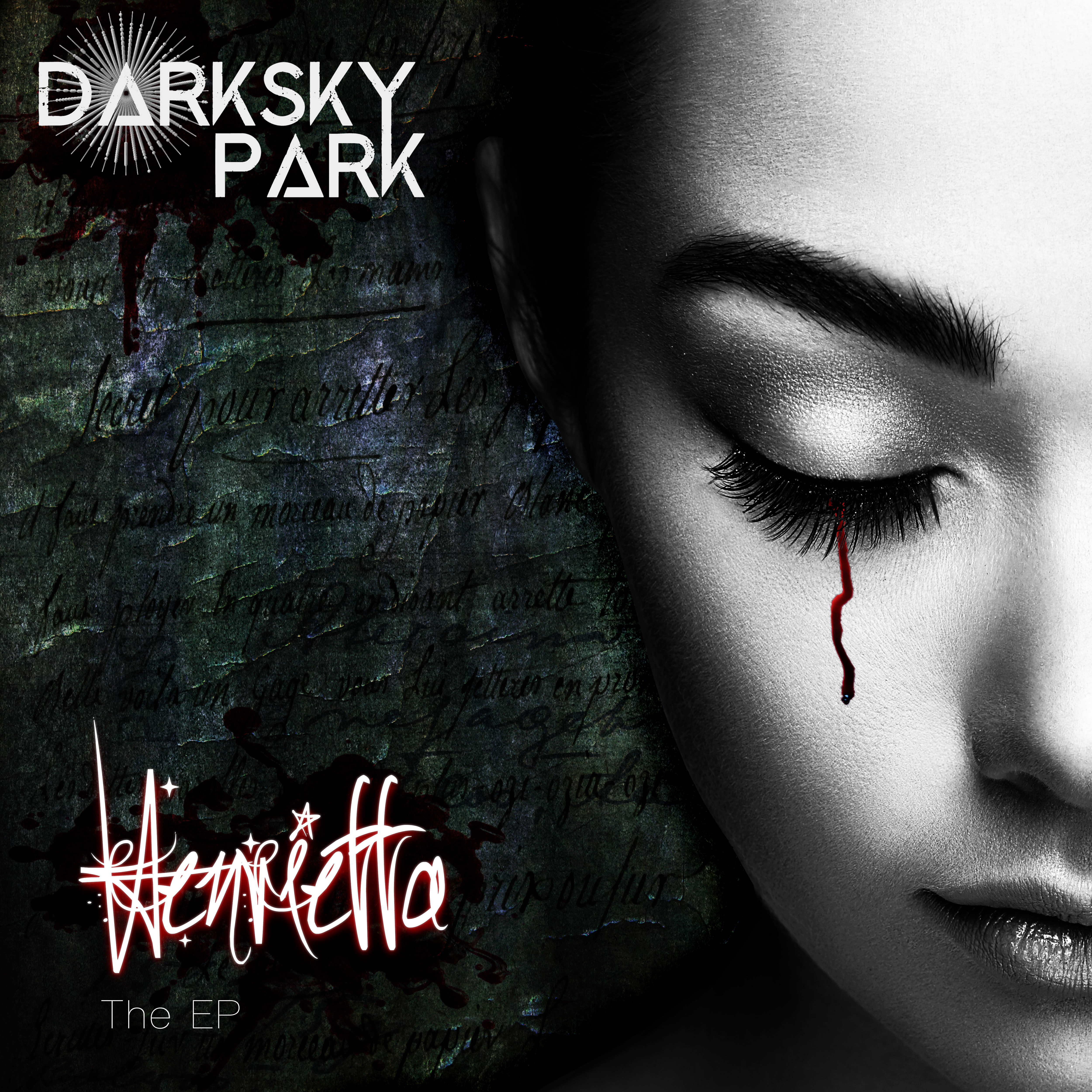 
Reviews
“….Loving what this band do” Way Out Radio

“..infectiousness and warm harmonies, these aligned to increasingly steely textures from Stones. It is contagious stuff..”Ringmaster Reviews

“..Dark Sky Park are a breath of fresh air…they have created a sound that is unique..”Ramzine

“..There is a good display of vocal range, with some high note and layered harmonies in the chorus. The chord based and distorted guitar solo just adds to the creepy sound, which really just lives up to the bands name..” Mosh HitTheFloor


Punchy attitude hits you hard. The pop of crunchy bass chords brings defiance needed to get over a lover whilst the grungy echoes pacify this harsh piece providing comfort not only to the rhythm but to Henrietta. Yet, a distorted guitar solo just adds to the creepy and self-remorseful sound. Light and shade are executed well through the band’s conviction to create an empowering track that contemplates the emotions behind the end of a relationship ……. The power Henrietta is solid and sultry. Contrary to much modern rock, you will find some hefty guitar solos with a guitar line leads backing a short yet provoking message.
RGM Press rgm.press/review-dark-sky-park-henrietta/

‘This band just keep getting better & better! … I love the way that, although the guitars, bass & drums intertwine magnificently – producing a really fantastic rhythm/beat & lead focus – “Henrietta” belongs to Debbie on vocals! … She has a supreme talent that allows her to keep the instruments in the band in check! … I am simply amazed at the sound Dark Sky Park can now achieve!’ Way Out Radio (UK) 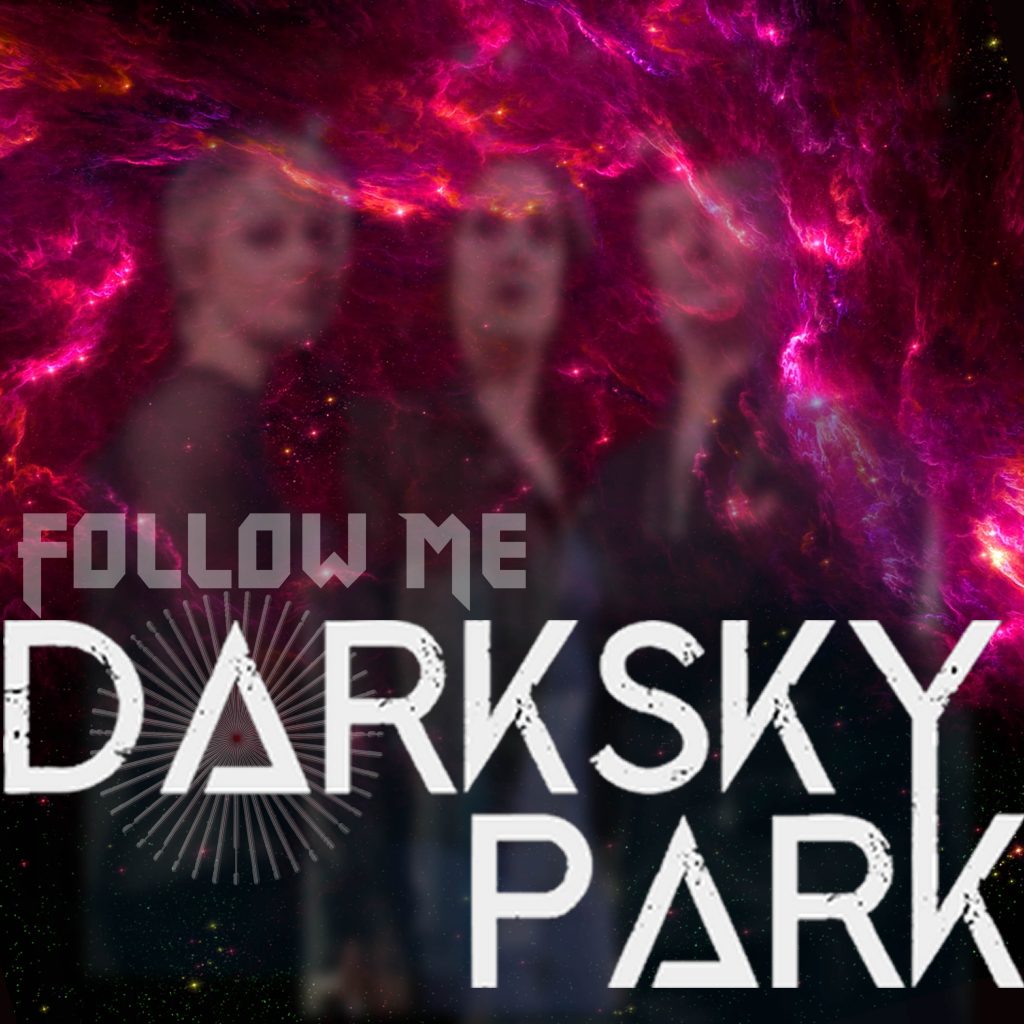 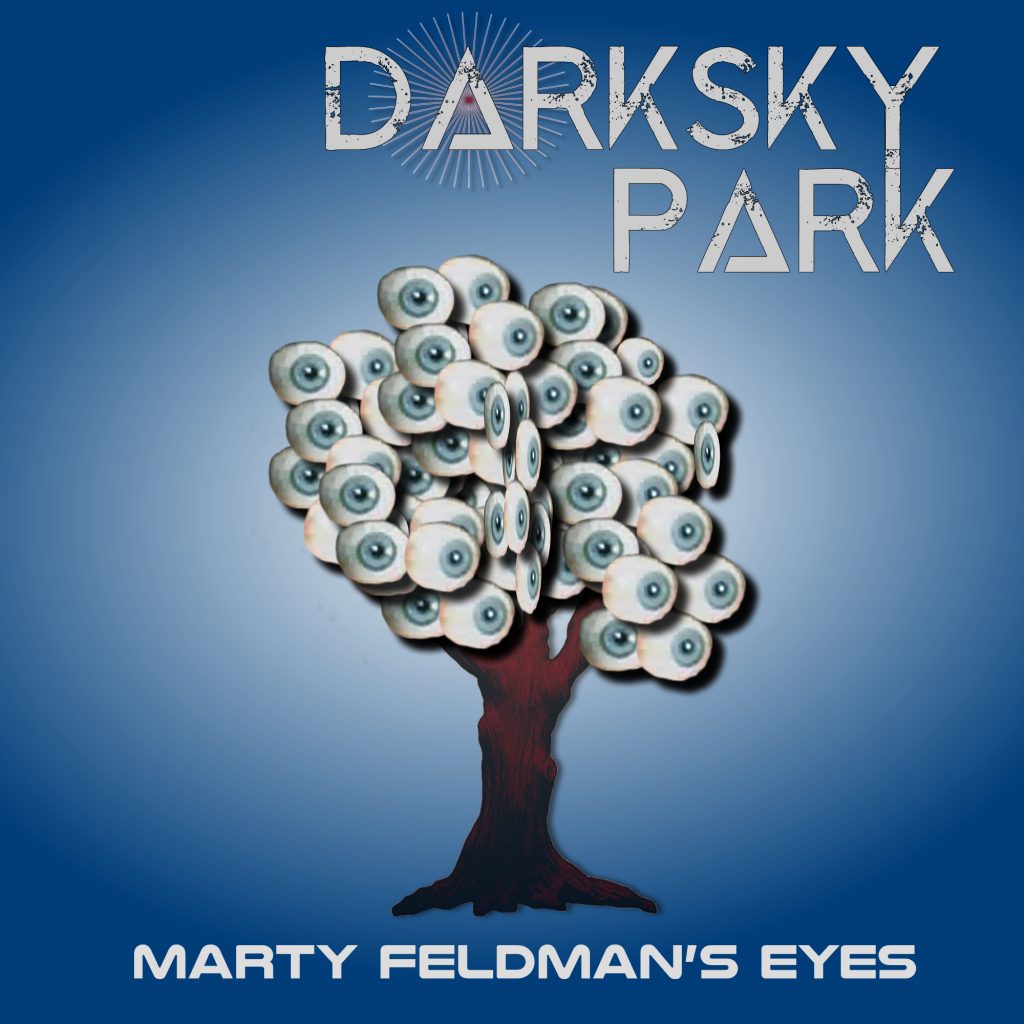 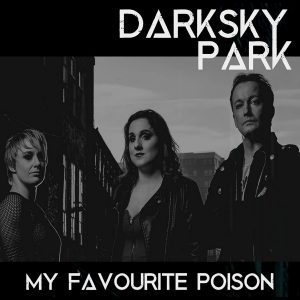 Dark Sky Park collaborated with Lasse Wellander guitarist with ABBA and performed on their self-titled album and toured in 1975, 1977 and 1979-80