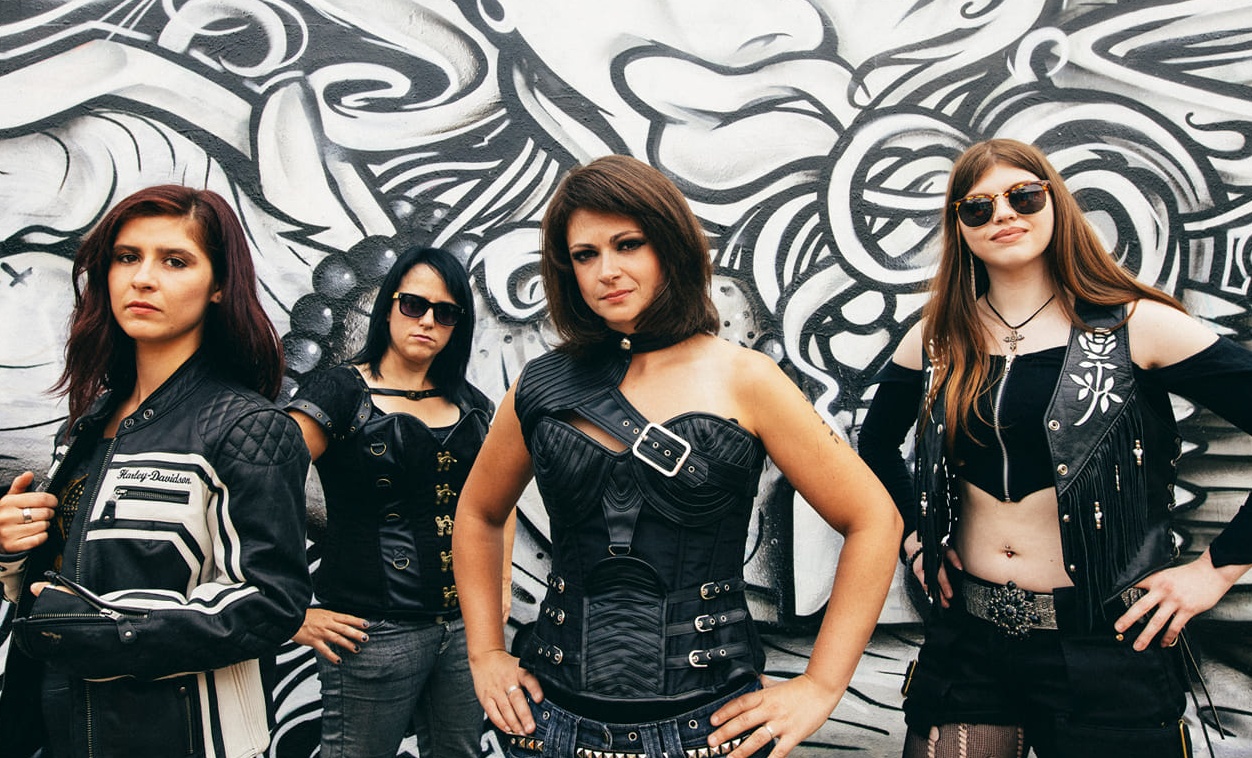 ‘If you want fantastic musicianship, very impressive vocals, and an album full of variety, power and melody, this is a wonderful discovery.” The songs here show just that much more nous, that much more passion and just seem somehow bigger’. The Rockpit

‘I have to admit I was expecting a real balls out rock album from JOANovARC but what I got was a more cross genre listening experience and it’s all the better for that. Both in terms of the topics covered, and the really well-crafted songs, this is a really good album.  This band really know how to write a song.  Every track has something going for it and the small nods and homages dotted around all adds to the experience.  Get this album, play it a few times and give it some attention and it will show you just how much depth it has’. Metal Planet

‘Joanovarc have an astonishing ability in penning harmony laden songs that are pure class ….The music is emotive and is almost tactile in the way it surrounds you, and then embraces you.  In this digital age with blast beats, samples and screams this is a little island of pureness that still looks forward rather than in the rear view mirror.  Joanovarc may just have produced one of the best rock albums of 2019’. Devolution Magazine

JOANovArc capture the visions to which has long since decided that many are denied, a voice of their own and sound that pulsates with a dynamic that is loud, proud and sincerely dangerous to cross. Sound and Vision 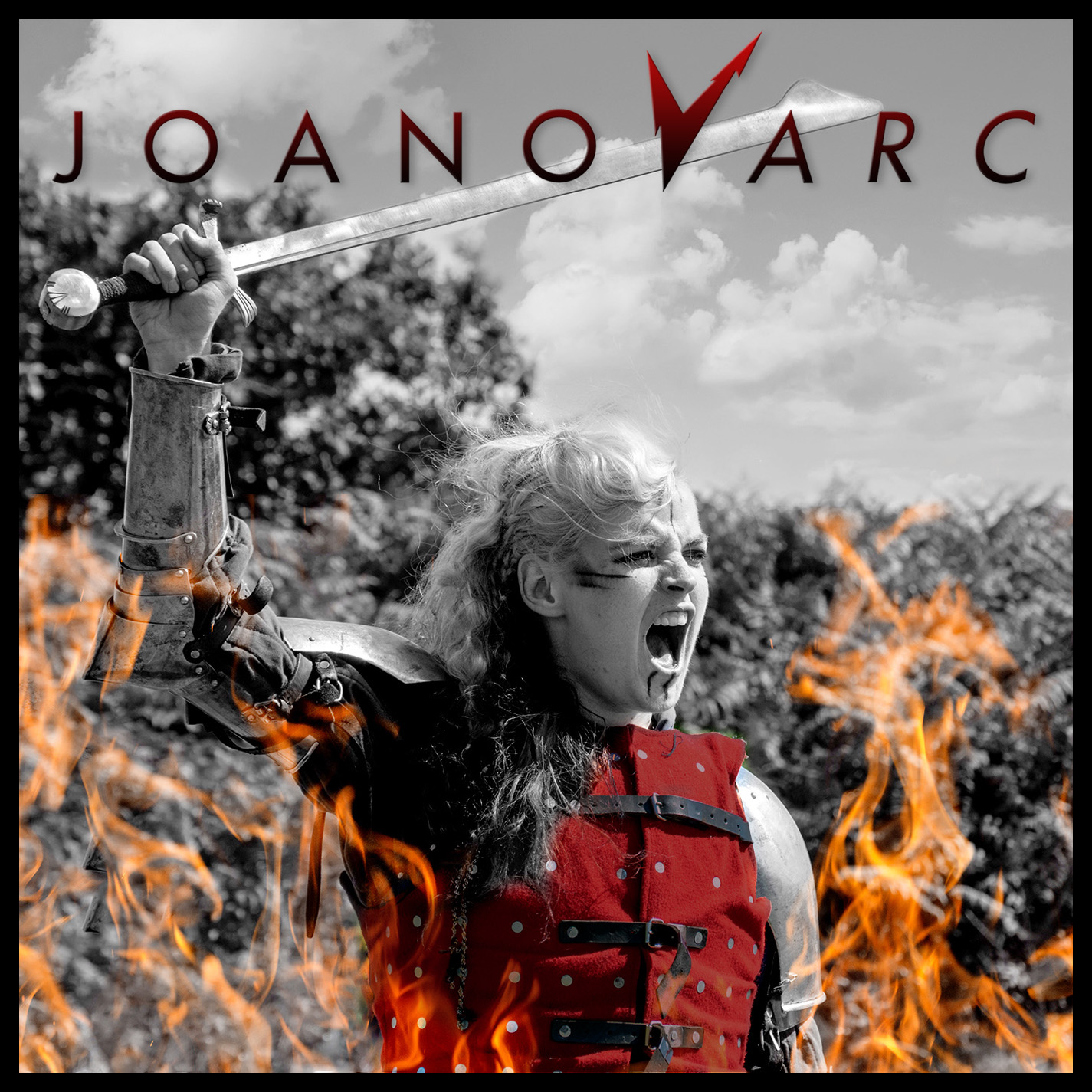 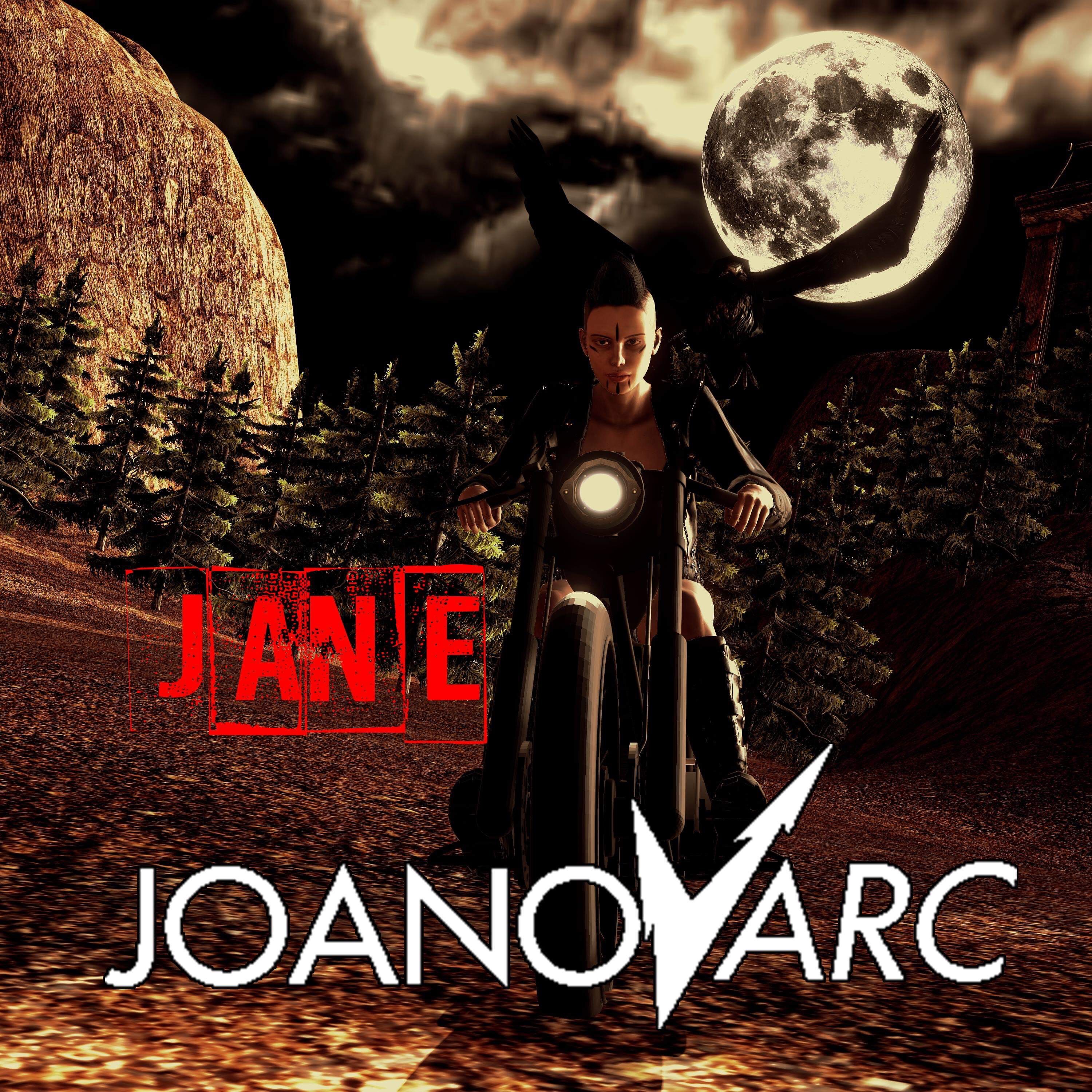 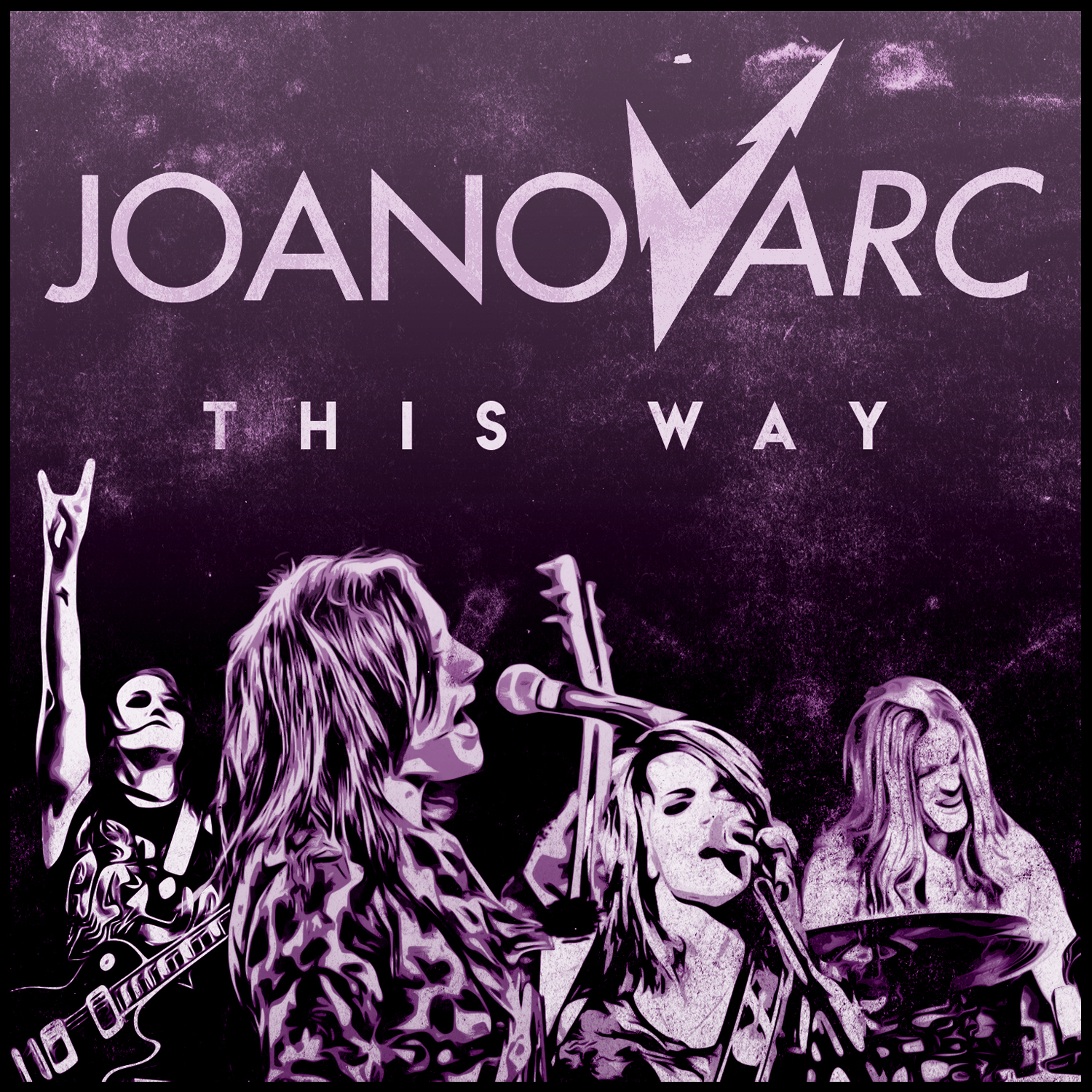 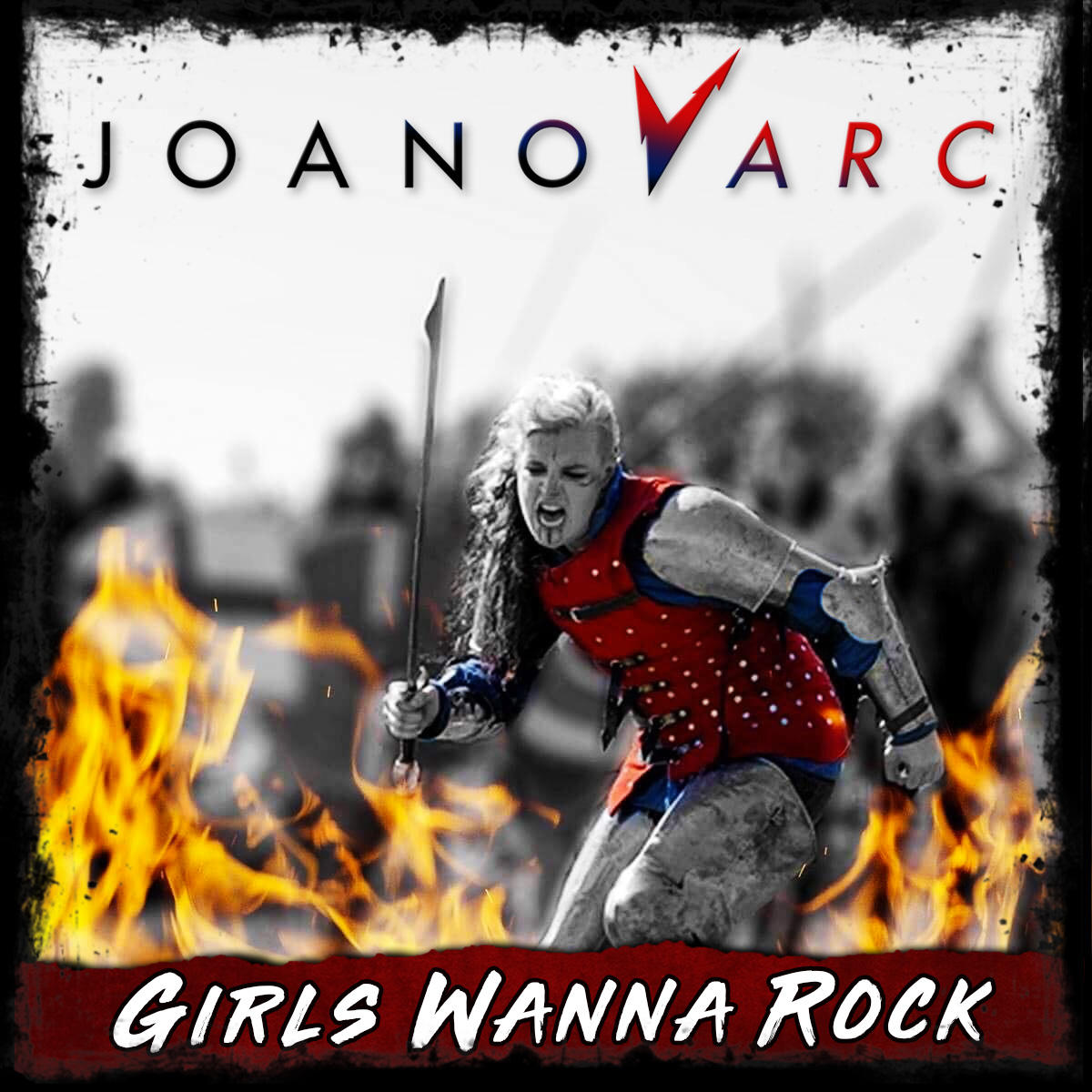 Exploding onto the international music scene in early 2015 with the acclaimed singles ‘Live Rock ’n’ Roll’ and ‘White Trash’, JOANovARC’s status as the new ‘Queens of Rock’ rose even higher with their debut album, ‘Ride Of Your Life’. Released ‪on 9 November‬ through Red Vixen Records/Universal, available through HMV stores UK and outlets around the world.‬‬‬‬‬

The album was recorded at the legendary Rockfield Studios and produced by Grammy winning producer Gil Norton (‪Foo Fighters‬). It brought together new songs with a number of the band’s live favourites, including the single ‘Dragon In The Sky’.‬‬‬‬‬ Formed in 2004 by sisters Sam and Shelley Walker, Deborah Wildish joined later the same year.

After five years as a trio, Laura Ozholl completed the line-up in 2009, helping JOANovARC to quickly solidify its reputation for exceptional musicianship, songwriting and unrelenting hard work. The band is already becoming a global phenomenon, with electrifying performances on tour in Europe, Japan, Asia, the Middle East, Caribbean and a recent tour in California USA supporting Huntress at the famous Viper Rooms in Hollywood Sunset Blvd.

The band’s singles have been playlisted by radio stations such as Planet Rock (including by the legendary ‪Alice Cooper‬) and Total Rock, gaining rave reviews from the international rock music press, including Classic Rock and Kerrang! JOANovARC were nominated for the ‘Angels of Rock’ Hard Rock Hell Award 2017 alongside rock legends ‪Girlschool‬ and Rock Goddess.

2017 saw one of their songs in the Top 20 of the Hard Rock Hell Radio charts. 2018 nominated for the Planet Rock new band award along side ‘Greta Van Fleet’.‬‬‬‬‬‬‬‬‬‬ Their electrifying live shows, outstanding reviews and a rapidly growing fan base have seen producer Gil Norton dub them ‘The new Queens of Rock’, recognising their status as a truly powerful example of women in music.

The venues and festivals played by the band are almost too numerous to mention. In 2016 these have included the Camden Rock festival, Ireland Bike Festival, Harley Davidson Thunder in the Glens festival, the Liverpool Empire, many iconic London venues and with numerous performances at Hard Rock Hell and Planet Rock Festivals in 2017/2018 supporting major international rock acts.
Social Facebook Twitter Youtube 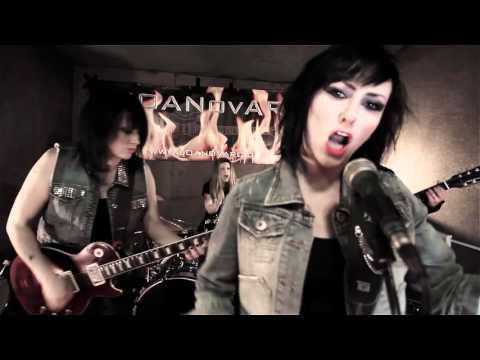 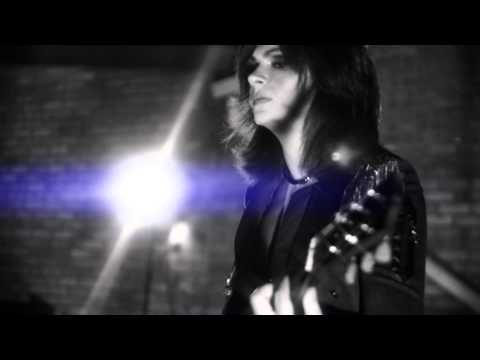 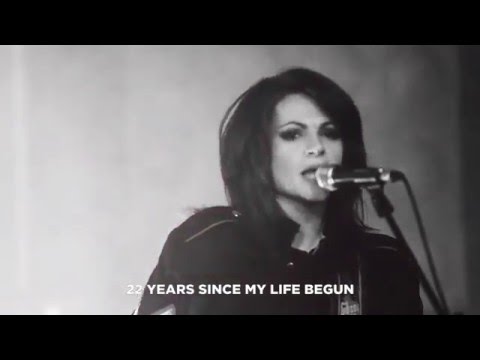 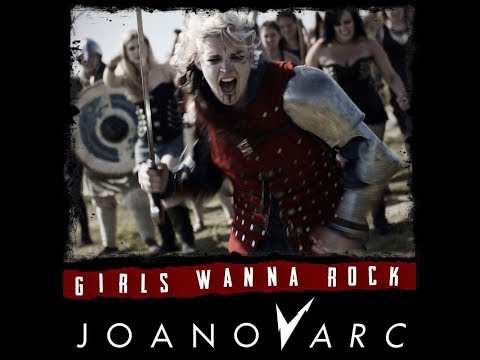