Seed of Sorrow are a five piece death metal band originating from Inverness, Scotland, who are dedicated to producing the hardest, angriest brand of metal possible. In January 2014 at The Eagle Bar in Inverness they competed against 18 other bands and were crowned as the winners of the Highland Battle Of The Bands 2014.

The band has been together for three years and comprises of Lewis Goodwin on vocals, Mark Savage on guitar, Nick Laidlaw on guitar, John Murray on drums and Donald Tolmie on bass guitar.All five members of Seed Of Sorrow are self taught musicians and Lewis G (Seed of Sorrow) says ” Our songs cover subject matter ranging from punching the f*** out of people to the pointlessness of existence to the destruction of the earth by the very people who claim to be improving it

Appearing in magazines such as Terrorizer, Firebrand After Dark and radio stations Metal Nation Radio, Threat Con Radio, Rock N Wrestle Radio and Moray Firth Radio throughout 2013 led to ending the year on a high point as they were filmed at Les-Festive 2013 in December performing their track ‘Death F*ck Ritual’ for Metal Outlaw TV. They have a five track E.P. named Vice Like Grip which was released in August 2013. Tracks are on Soundcloud, live videos are on their Facebook page and Youtube.
Seed of Sorrow go from strength to strength, playing live at this years Bloodstock Festival after winning Metal For The Masses. We are looking forward to the new album which promises to be a huge step in the bands recordings.
facebook.com/SeedOfSorrow
twitter.com/SeedOfSorrowsos

This Inverness brigade put plenty of technicality into their death metal, but the focus is very much on smashing the shit out of stuff, not showing off their widdly bits.’“Terrorizer Magazine

“….. these guys will melt your face off, pure and simple 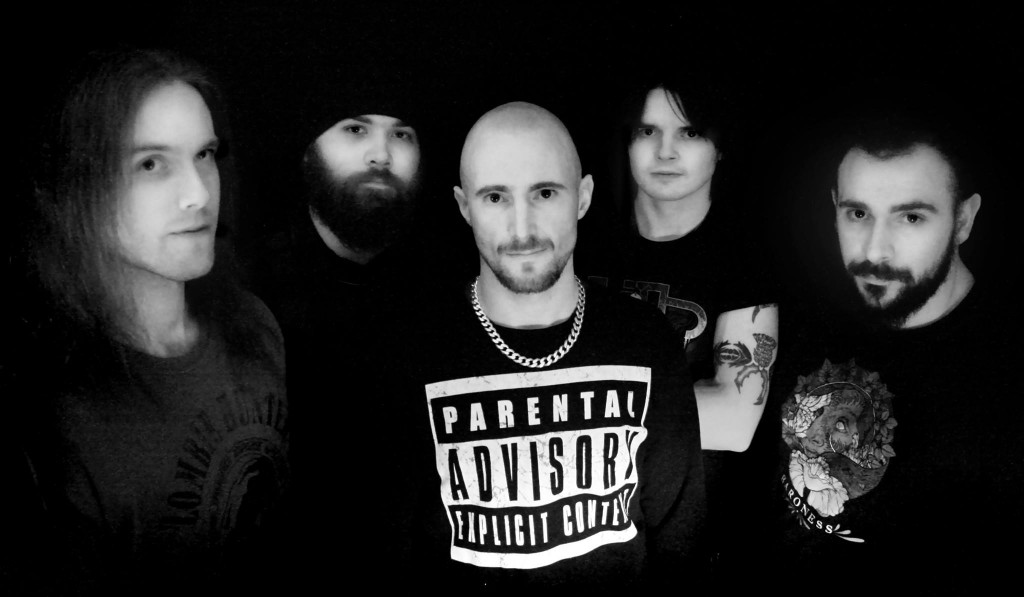 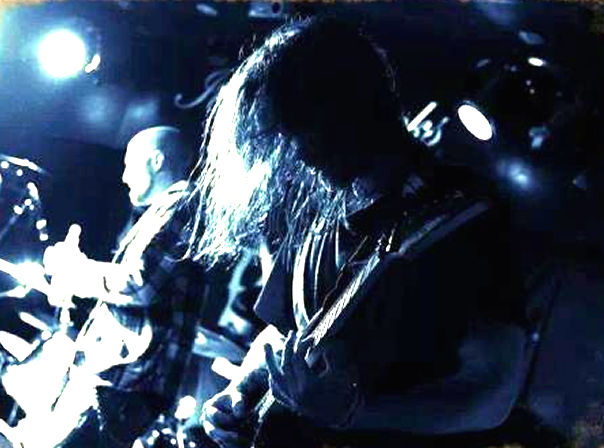