ZOO ME NOW was formed 19th of March 2013. The band has played 70 + concerts in a wide range of smaller Danish festivals and venues, celebrated their debut EP in a packed venue (High Voltage), and been involved in several arrangements by ORA (Danish music interest group) leading to valuable feedback and compliments by established national artists, professionals of many branches, including photographers, booking and management agents. Likewise, the Danish brewery Royal Unibrew has on multiple occasions sponsored ZOO ME NOW for special activities such as two release parties, an exclusive showcase and the winner of “Rock battle”, with following major radio airplay.
Zoo Me Now are:
Kim Burmeister: Vocal/Guitar
Sammy Soul: Drums
Marco Marczyschewski: Bass

“We believe that everyone is best served by doing what they like and just do the best they can. ZOO ME NOW is all in all about being yourself and living out your abilities. That’s our force and our main focus. We want to have free creative choices regarding our music and live shows. At every live show our primal nature is set free. 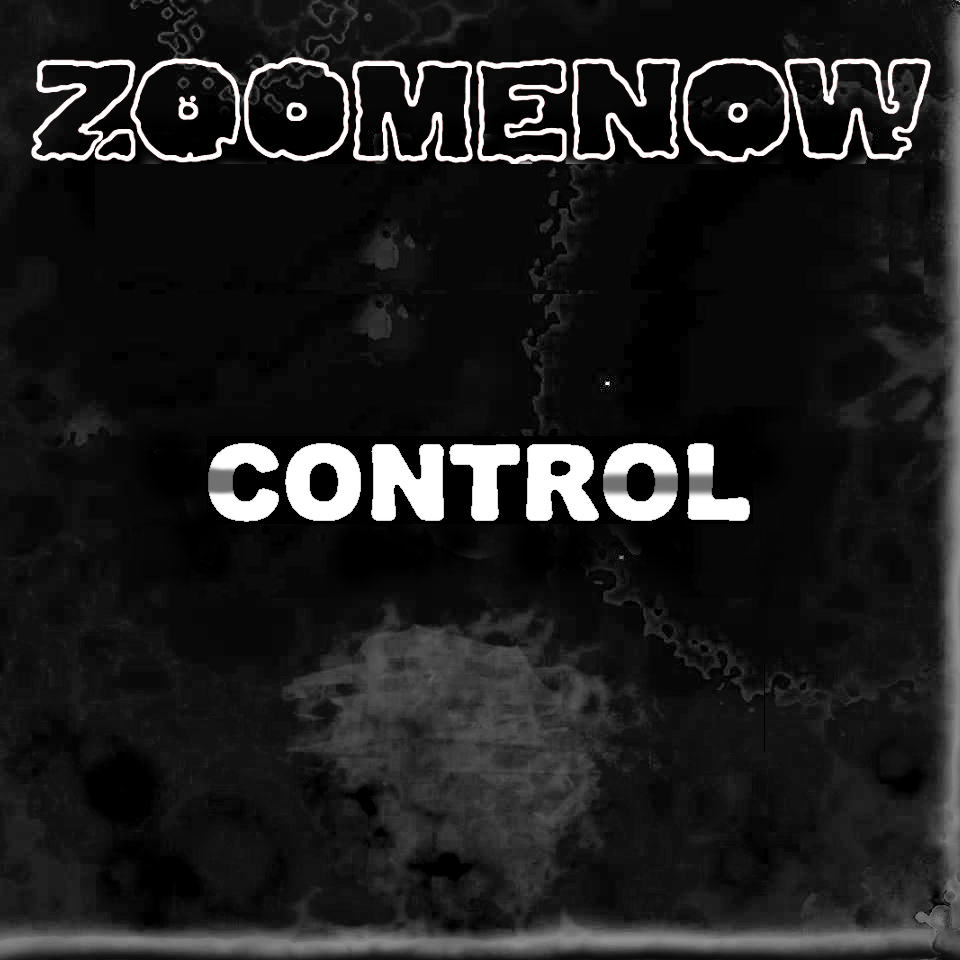 Control by ZOO Me Now 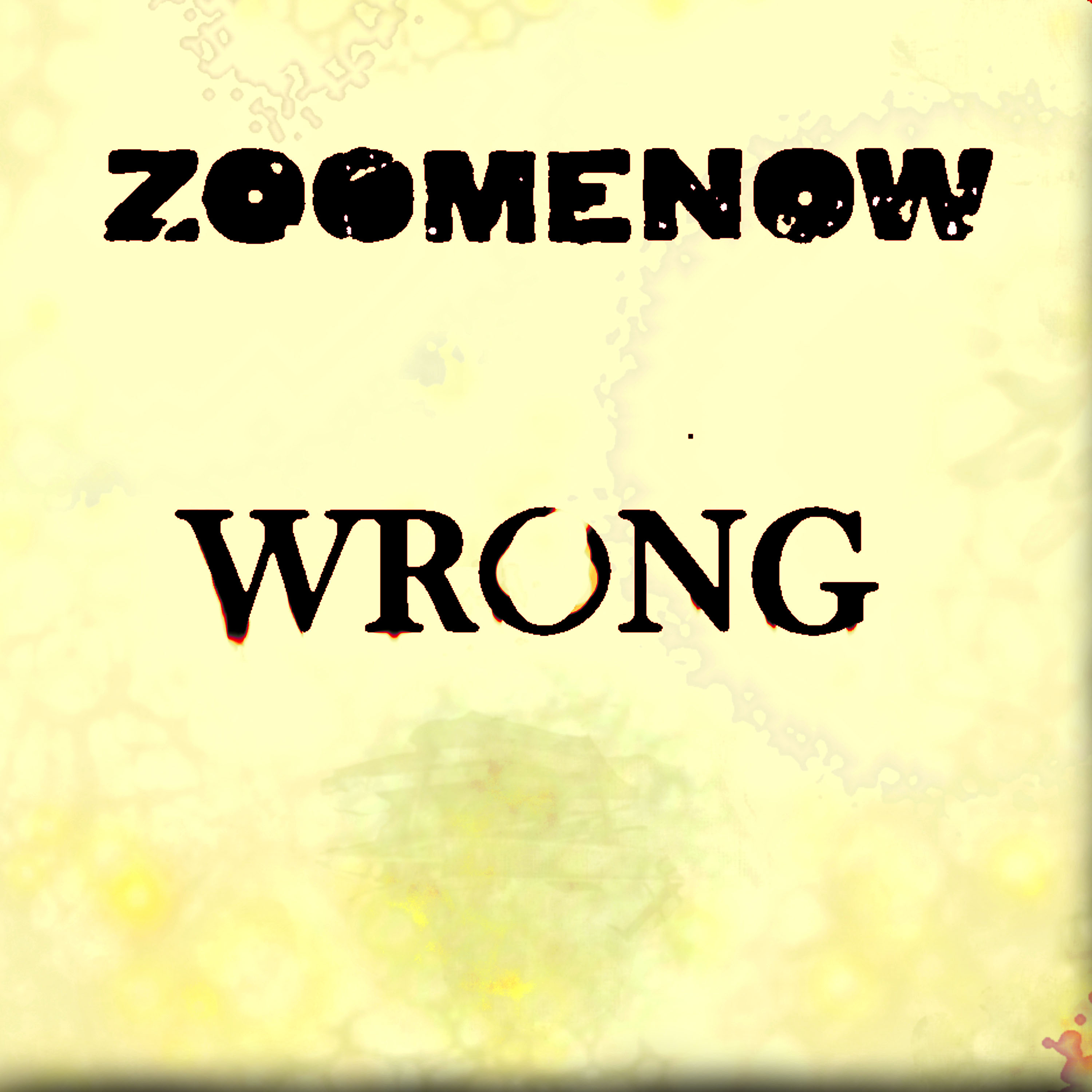 Wrong by Zoo Me Now 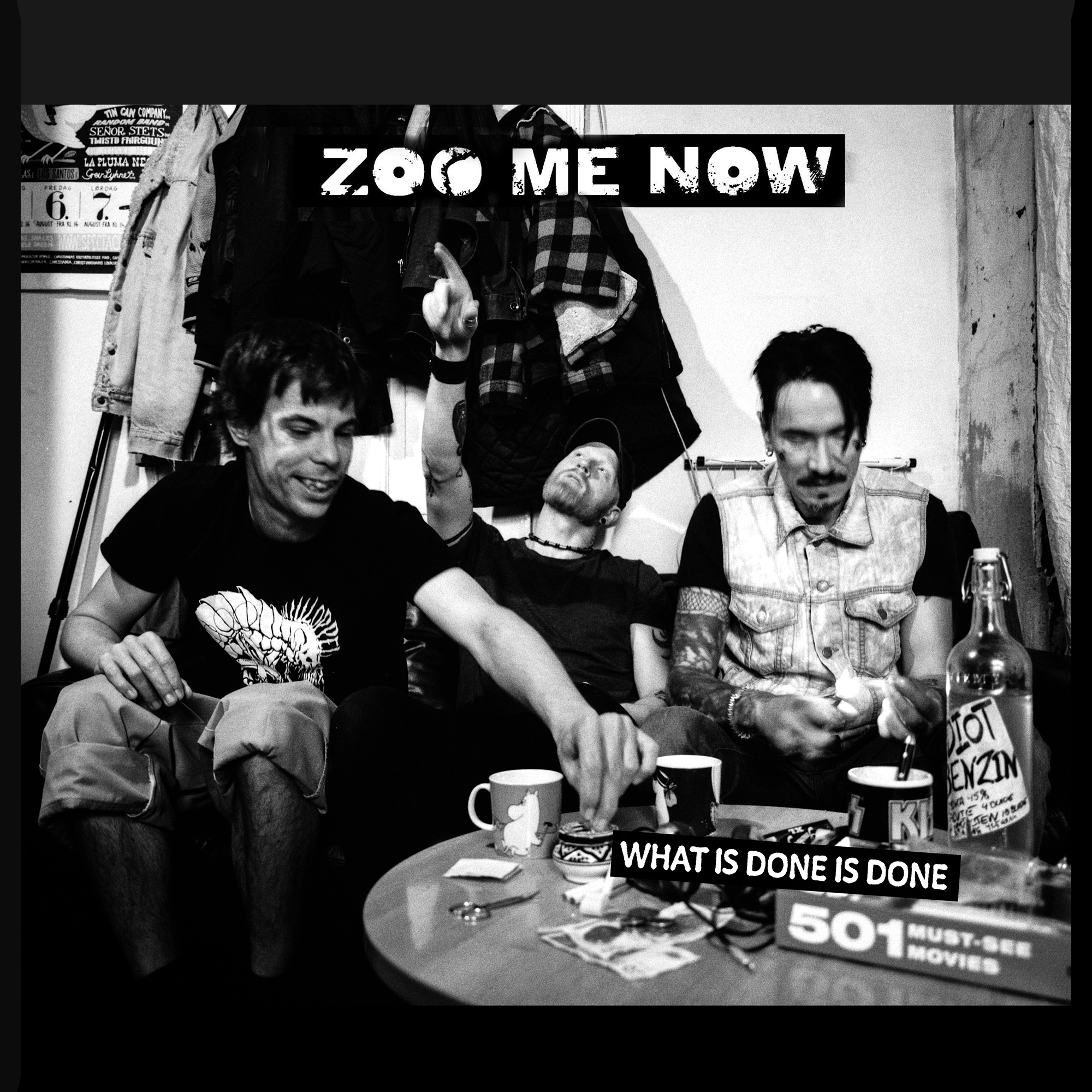 What Is Done Is Done by Zoo Me Now 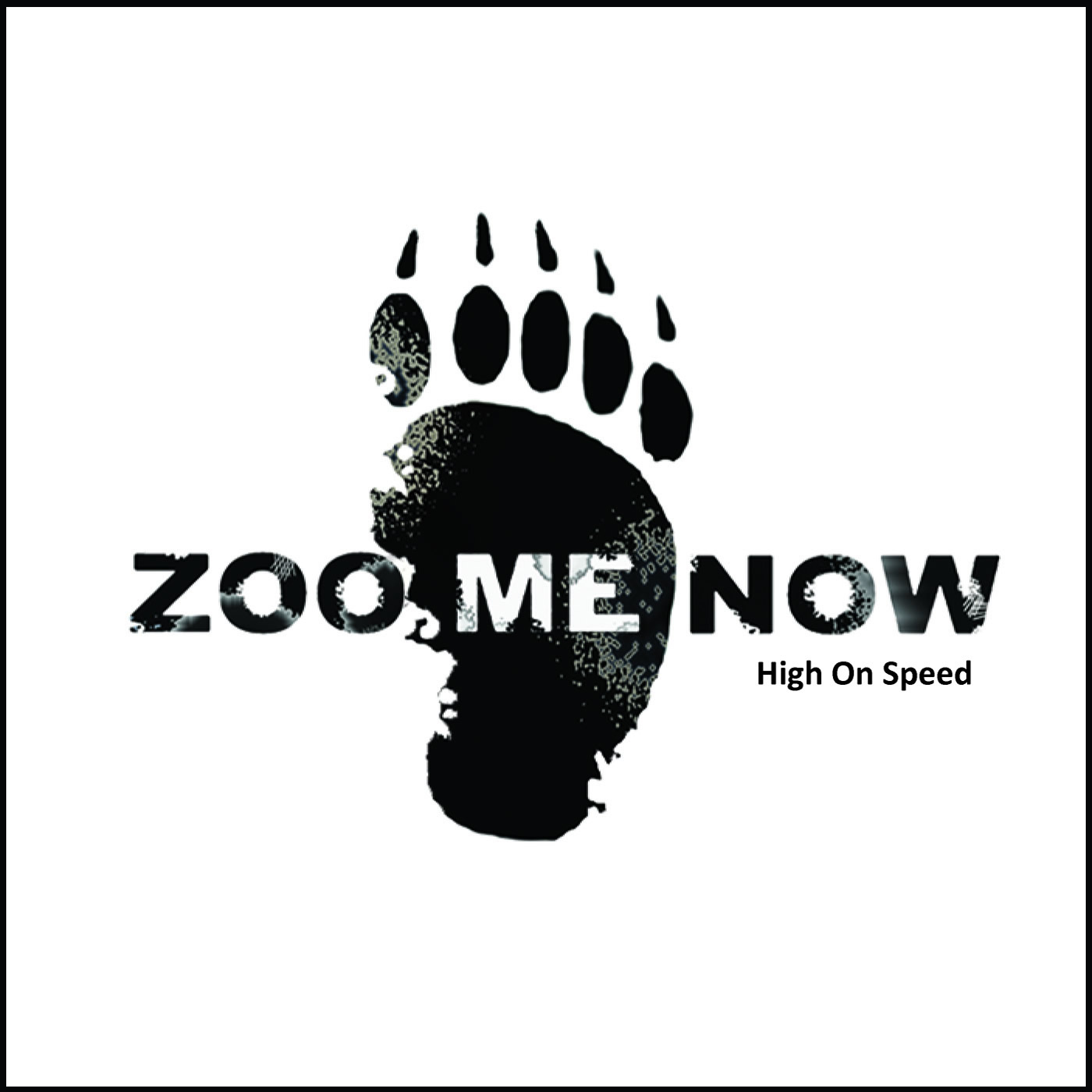 High On Speed by Zoo Me Now 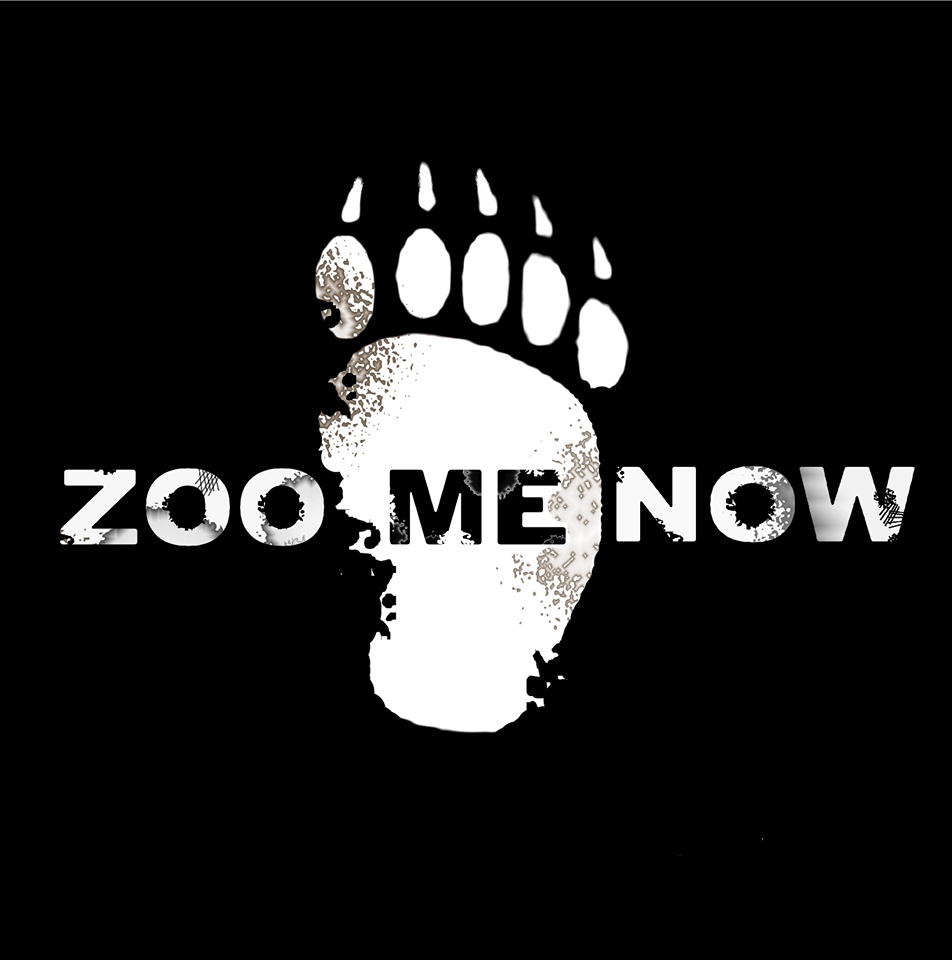 Die For Me by Zoo Me Now