Huron are a metal band from the UK, whose explosive live shows are a result of several years on the road, and working up to the big stages, touring with and opening for such legendary acts as SKINDRED, ONE MACHINE, ONSLAUGHT, EVILE, ALESTORM, ILL NIÑO, VIKING SKULL and many more.
Their new album ‘The Dead Stay Dead’ has been mixed and mastered by Justin Hill (SikTh) and is on release release now. 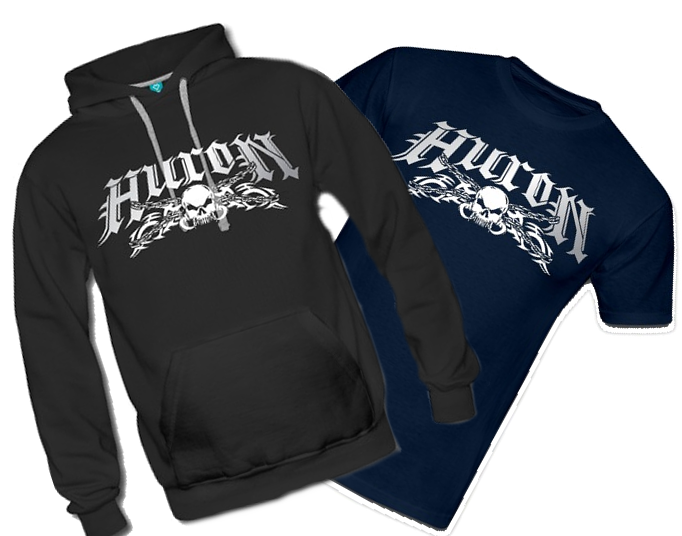 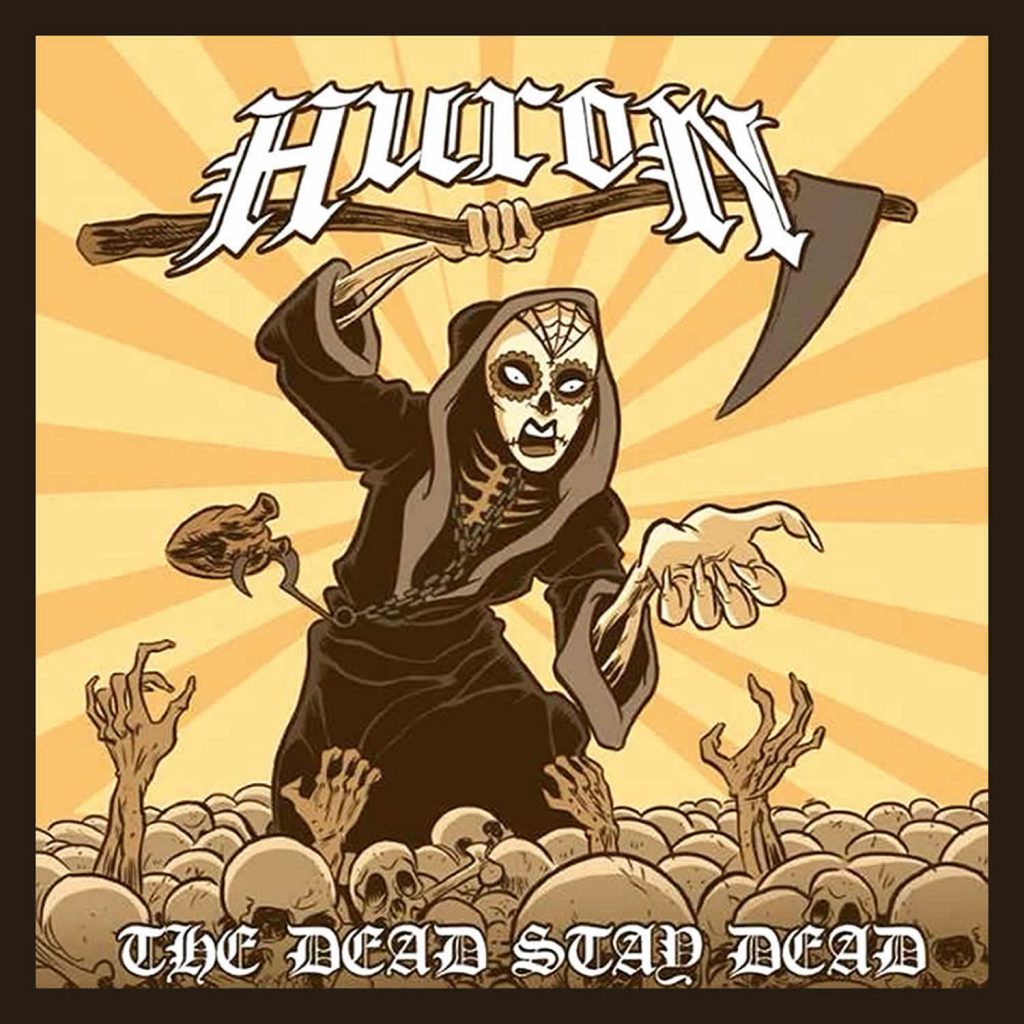 Album reviews
“… a tidal wave of crushing double bass-drums and deep heavily-chugging guitar riffs. The vocals are top notch throughout …..I’ve listened to the album a good half-dozen times now and it doesn’t disappoint at all, with not a weak track on there, especially rewarding for a self-released product”
Rock n Reel Reviews [full review]

‘..The Dead Stay Dead’ is an intense and furiously passionate slice of metallic mayhem. It is packed to the gills with ear and finger shredding riffs, underpinned with a dense groove and counterpointed by some brilliant twin guitar harmonic interaction and a collection of completely blistering solos…” .
Uber Rock [full review]

Hurling out eleven cuts of full frontal metal, the record is laden with ferocious riffs and considered phrasing, all aided by genuine creativity and intense intent. The album’s namesake, ‘The Dead Stay Dead’, is a prime example of what gems the album has to offer, with its infusion of shrewd guile and pounding riffage..”
Midlands MetalHeads [full review]