With a penchant for lyrical depth, musical exploration and Celtic undertones, Torous are known by many of their peers for their hard work ethic. The band have Toured the UK several times since their inception, opening for acts such as Evil Scarecrow and Diamond Head, they’ve played major festivals such as Hammerfest, sharing stages with Napalm Death, Alestorm and Grand Magus (to name a few) and they have a live show held to a high esteem: “Torous have impressed just about everyone when they play live… they are incredible” writes Maximum Volume Music.

Marc Malone (Vocals/Guitar), GMT (Bass) and Tom Fenn (Drums) began the project in April 2014 and have since released a debut EP – ‘Dried Bones’, which received critical acclaim and generated several Tours, and currently onto their debut album ‘Mindfield’, which has already made ‘best of lists’ for 2017’s rock releases and subsequently seen the band take on established venues such as the O2 academy and Institute for it’s live debut. 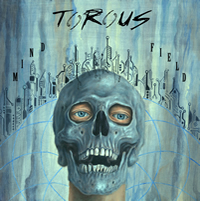 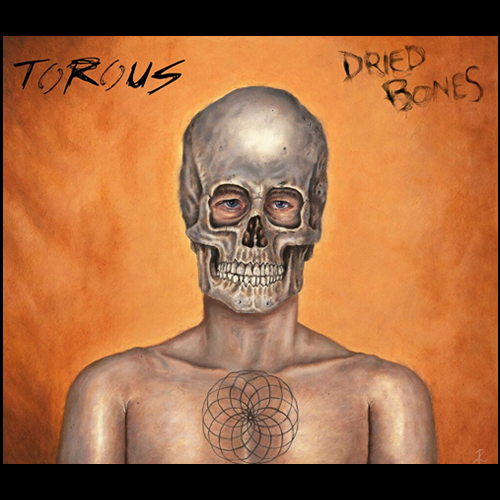 “…brilliant little EP and you simply can’t afford to take your ears or mind away from it for fear of missing one single creative moment.  Each song on the EP captures an abundance of collective originalities that are fearless within their own presentation and the first track on the EP”
Music 224 [full review]

“Hands down, EP of the month. Birmingham outfit Torous release a blind five track EP with a smart mix of styles.. They are heavy as hell when they want to be but the Celtic edge just makes you bow down and worship their creativity” Ryans Gig Guide [full review]

“The local lads are really becoming a formidable live act. Promise has turned into actual bonafides recently with the release of the “Dried Bones” EP, and their new set is heavy on its excellent material. The closing epic of “Don’t Slip” is destined to become very special indeed. A bit like the band themselves then, surely” Maximum Volume [full review]

Sharp and heavy melodic metal with a folk delivery which is infectious. Spotify Lover