Naked Sunday are a three piece dirty blues rock band based in the Midlands. Formed in 2012, the trio comprises of Martin Sta…nyer, lead vocals, guitar and piano, Laura Stanyer, on bass and backing vocals, and Craig Stanley on drums. The band are achieving great success, appearing in Kerrang Magazine, Bizarre and Big Cheese. They have also been awarded CD of the month by Ryans Gig Guide. Their music has been played on local radio and BBC Radio in the UK. They have also been featured on, the American station Rockers Dive, with their music reaching New York and Canada. All three members have been featured in the music video by The Dead Daisies ‘Face I Love’, as well as performing vocals in the choir on The Darkness song Last of our Kind.

The lead singer, Martin Stanyer, co-wrote the song, Hope Aint a Bad Thing, which reached number 16 in the UK Charts. All three band members also play on this track which, at the end, samples a speech from ‘This Christmas’. This track led to all three members being presented the outstanding achievement award by Muff Murfin for their time with M.A.S Records. Life on the road is constant and Naked Sunday generally rack up around 80+ gigs a year, travelling and performing across all corners of the UK. If you are looking for a band with more than just a few tunes, then Naked Sunday are the whole package. They provide a visual performance, welcoming audience participation, helping fans to relate to the band members and their songs.

Playing such prestigious venues as The Robin 2, The Roadhouse and The Slade Rooms, Naked Sunday set the standard for rock-n-roll, bringing back the traditional band. 2016 sees them continuing with their commitment and hard work ethic appearing on AMP’d which is hosted by Johnny Doom, taking them from strength to strength. 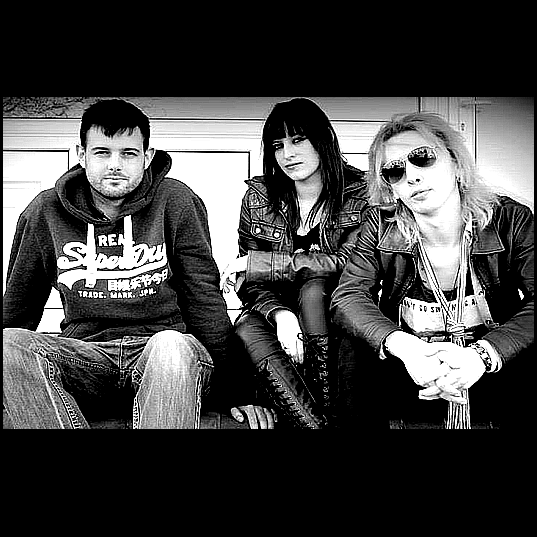 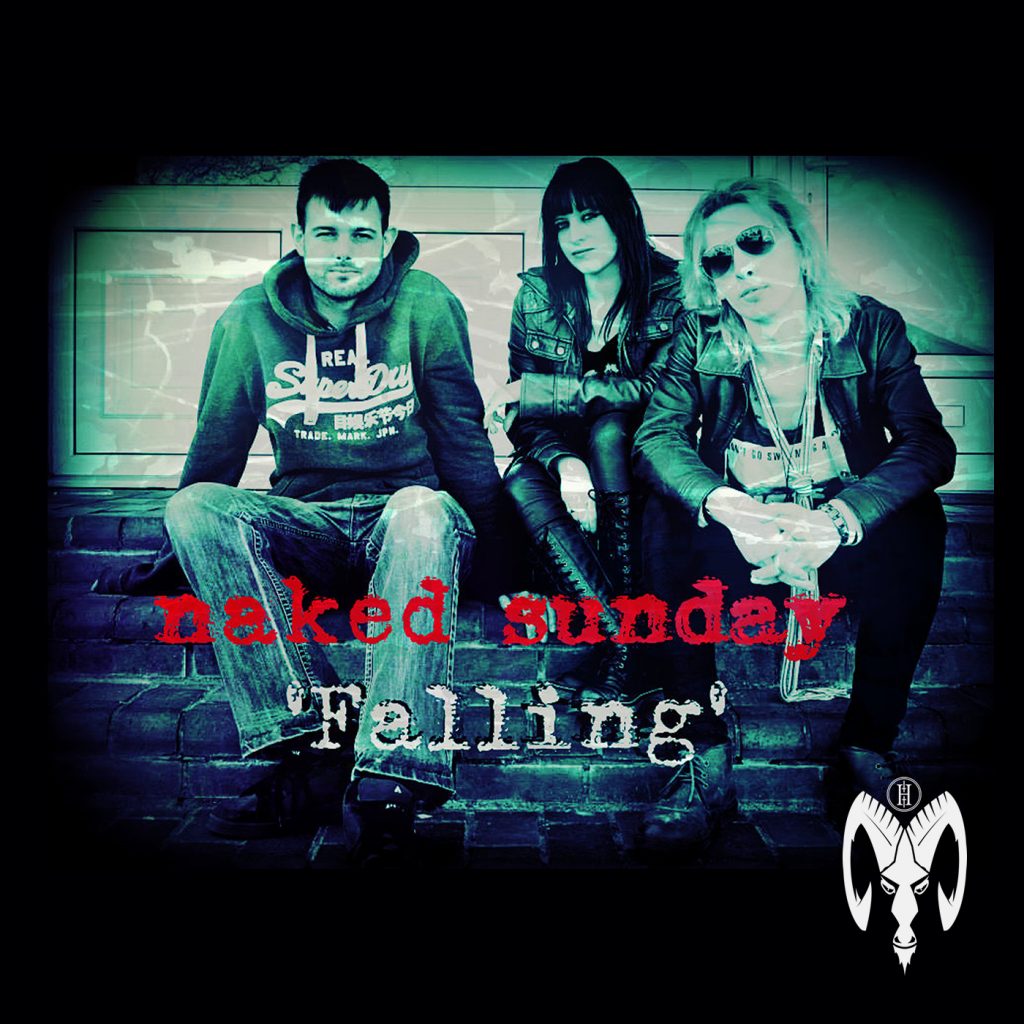 ” … I’m really getting into this band! … Naked Sunday comes across as being so relaxed, which is portrayed in this song! …But it also seems to have a secret, underlying urgency hidden deep within it’s depths! … Intriguing!” Way Out Radio

The vocal, the song, takes me back to Tom Petty and Heart breakers intelligent band mature sound for their years Pure Gain Media