In December 2015, Wyatt Wendell renowned DJ for Planet Rock Radio, played a track on his New Rock Show by an unknown band from London that rock fans all over the world needed to hear. The song was ‘Weakness’, one of the as yet unreleased tracks from The Dust Coda’s debut album.

2015 was a busy year for the band, touring sporadically throughout the UK, recording their debut album over 11 intense days with award winning producer Clint Murphy, and finishing up with a support slot for Billboard charting US rock veterans Cracker.

August 2016 saw the release of their first single – ‘The More It Fades’. This followed more support from Planet Rock radio with continued airplay leading to a growing fan base and a show stopping performance at Planet Rockstock 2016, with the band sharing the bill with the likes of Stone Broken, British Lion, Dead Daisies and Black Stone Cherry.

In February 2017 the band released their second single ‘Rock N Roll’ to a growing media and radio base, and continued support from Wyatt Wendell at Planet Rock Radio. The Dust Coda were nominated for Best New Band at Planet Rock Radios’ The Rocks Awards 2017. With an album release to be planned for later in 2017, the band are ready to join the ranks and take their anthems to rock ‘n’ roll fans around the world. 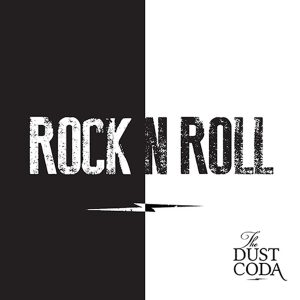 “I love how these guys come across! … The way they pummel your senses with the verses & chorus! … The way that you think that your senses just might been saved when they introduce that gentler middle 8! … And the way they finally crush what senses you have left, underfoot with that gargantuan outro!” Way Out Radio 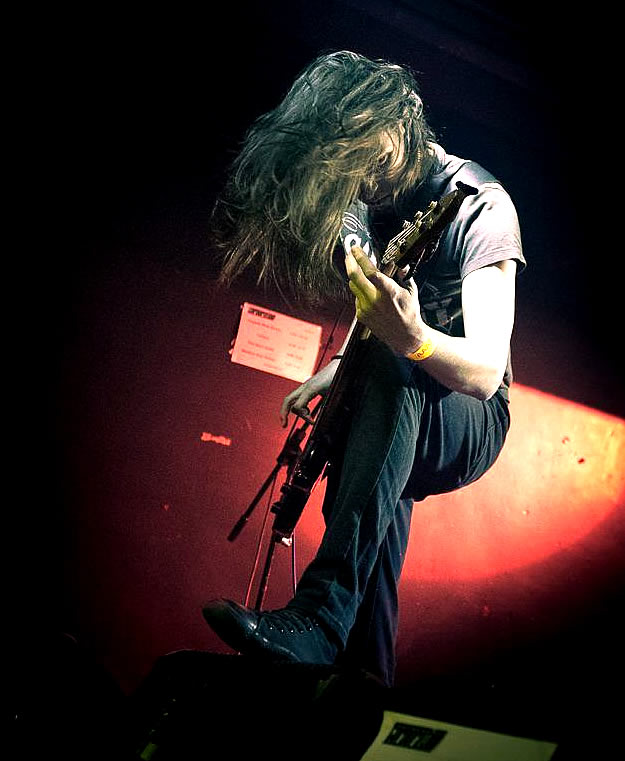